This week we interview (#2) Christy “Code Red” Nickel. She tells us about her humble start to her current legacy. From poor beginnings to unexpected wealth, she has helped thousands of people live healthier lives. This is a knockout episode with Christy Code Red Nickel.

Cristy Code Red Nickel is an author, speaker, and celebrity nutritionist. Since 1994, she has helped thousands lose weight by eating real food. In 2003, Cristy was ranked #2 in the world as a professional boxer. She was named one of the Top 3 Most Dangerous Females on the Planet by The Ring magazine, which landed her a coaching role on MTV s hit series MADE.  In 2008, Cristy was awarded New York’s Best Trainer by Allure magazine. 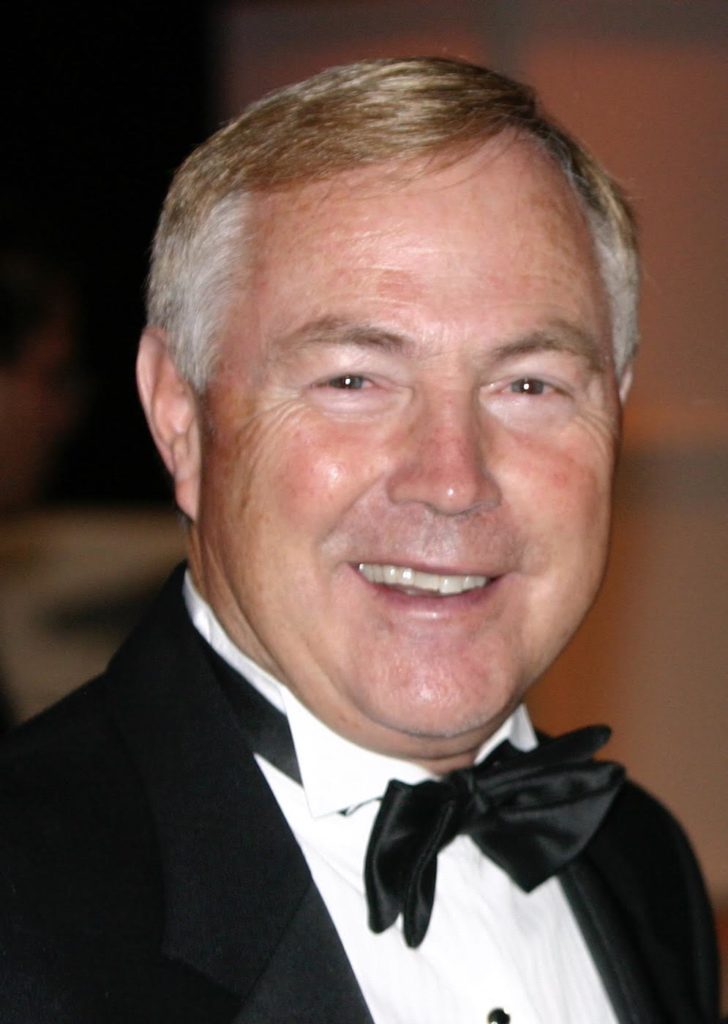